It’s silent when you walk home during night in New York, even if you are have music plugged in your ears. The cliche’ of ‘City that never sleeps’ is partially true: see, in the dark, in most parts of the town, people are actually sleeping. But the city still lives with the Chinese 24 hours, where you can buy your breakfast for the day to come, or the 24/7 pharmacy-drugstore, where if by accident you think you should wear a bright red lipstick, well you’re still in time to do it. And then the rats: New York is a vivid city when dark, it’s the city of rats. Not a bad thing, when you learn not to cross their way and do your damn business walking straight home.

And so, when I am not working on telling my past months, I am inspired by an old song to talk about some years ago when I was in New York City, yes that New York, the famous-in-many-songs-and-movies city. 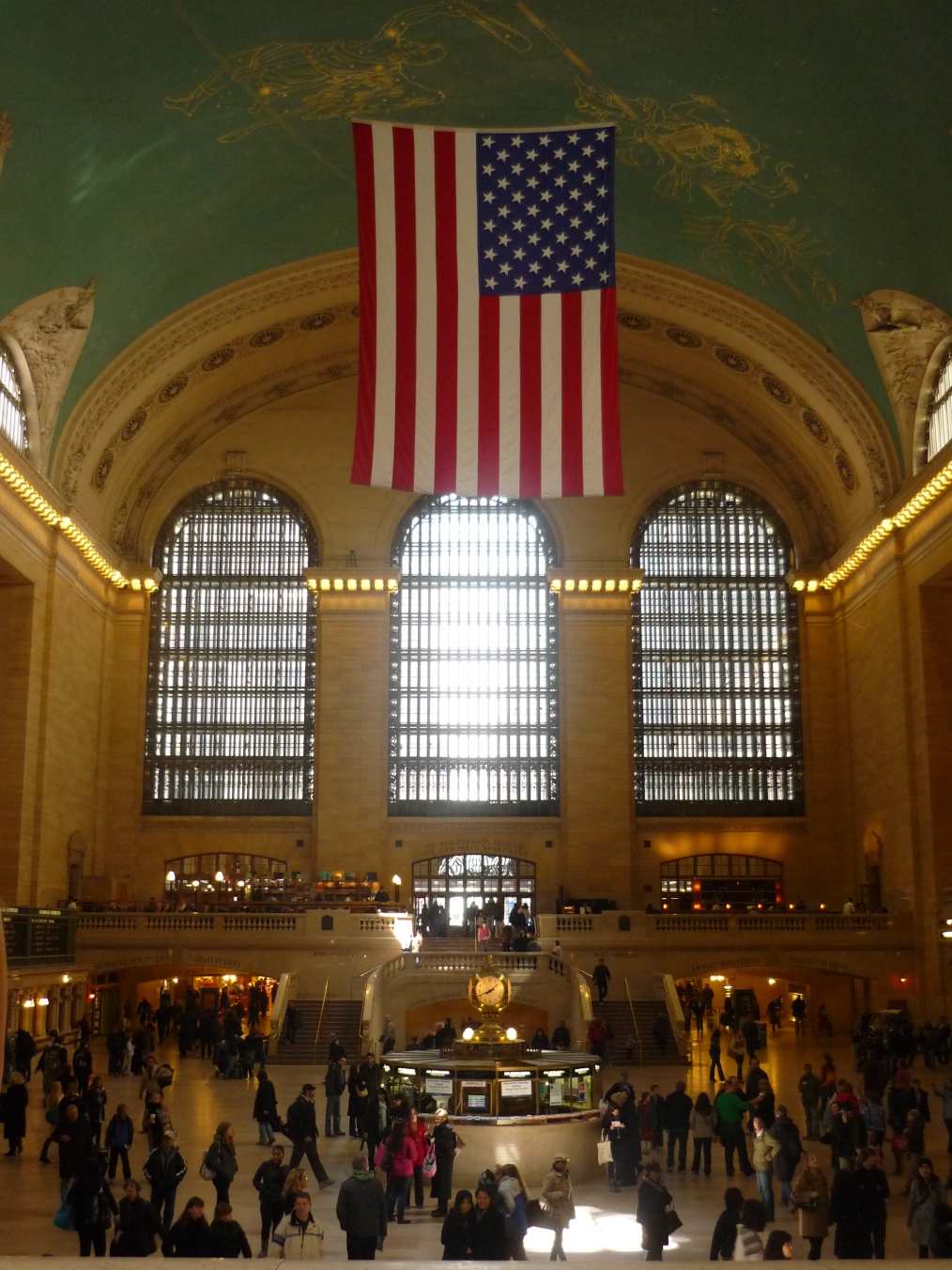 It’s basically the center of the world.

What you’re looking for is there, and I am not talking nonsense. you can go there with any good or bad intention you want, and the city will automatically change it, usually using a smooth glove, so that you don’t feel it…and everything the result will turn out, it is always compelling.

It’s a city where you constantly adjust yourself and your human being.

It’s a city where you walk for miles without feeling it. 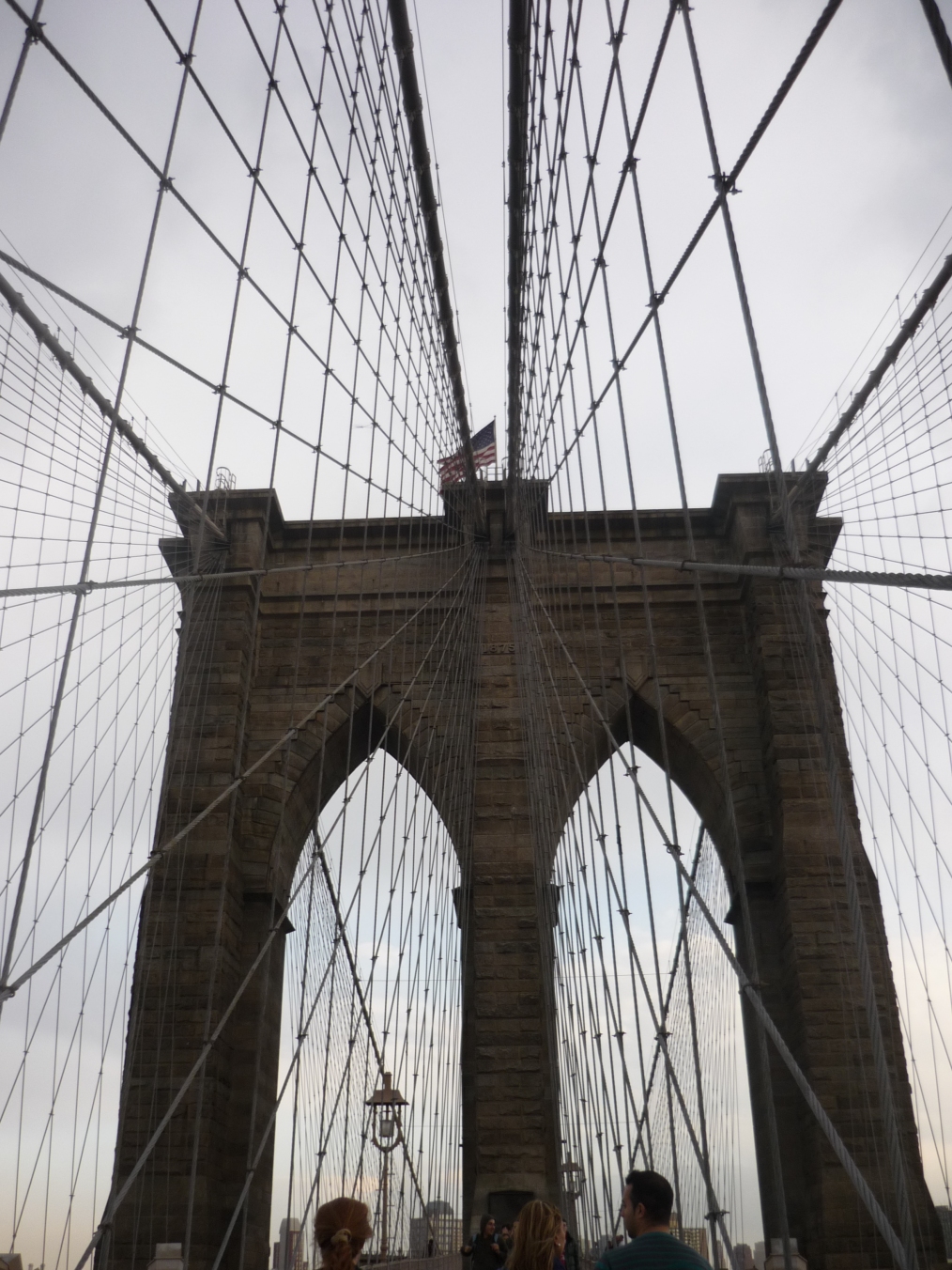 It’s a city where you find yourself having lunch on a bench in Union Square and listening to a nuts next to you who apologies for his behaviour with his dead sister.
Ironic that, it’s the city where strangers always talk to you and everybody is eager to tell his story, his art, his feelings. 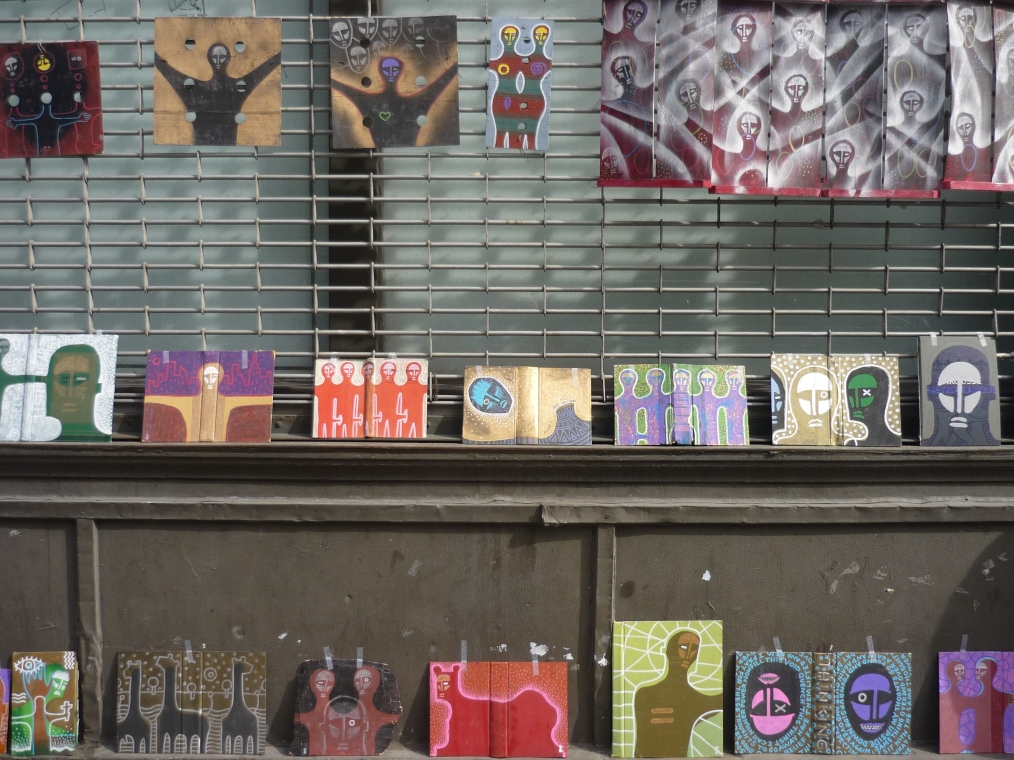 New York City is a natural social network, even before the creation of social media. 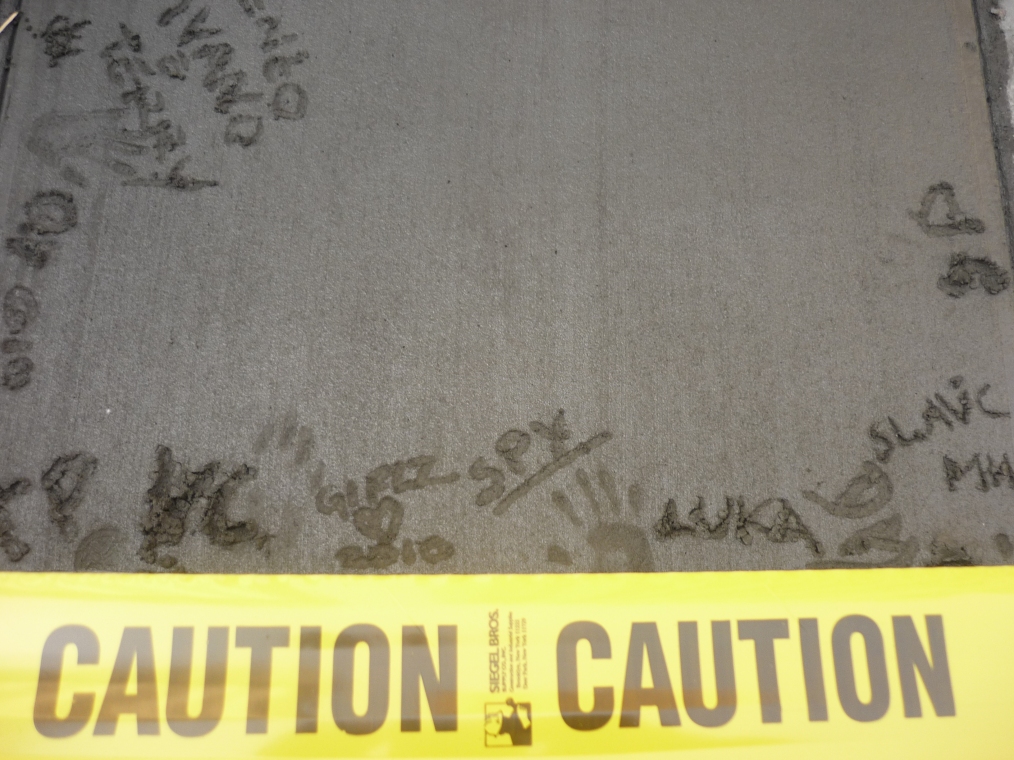 It’s basically impossible to feel lonely, because when you are you just have to walk a while and let the lights in Midtown crush your heart. They can literally make you hold the breath and nuke your heart in atoms of joy and inspiration.
In NYC even if you are a single atom, even if you are a bloody meteorite, you keep in mind you’re a peculiar part of the universe . 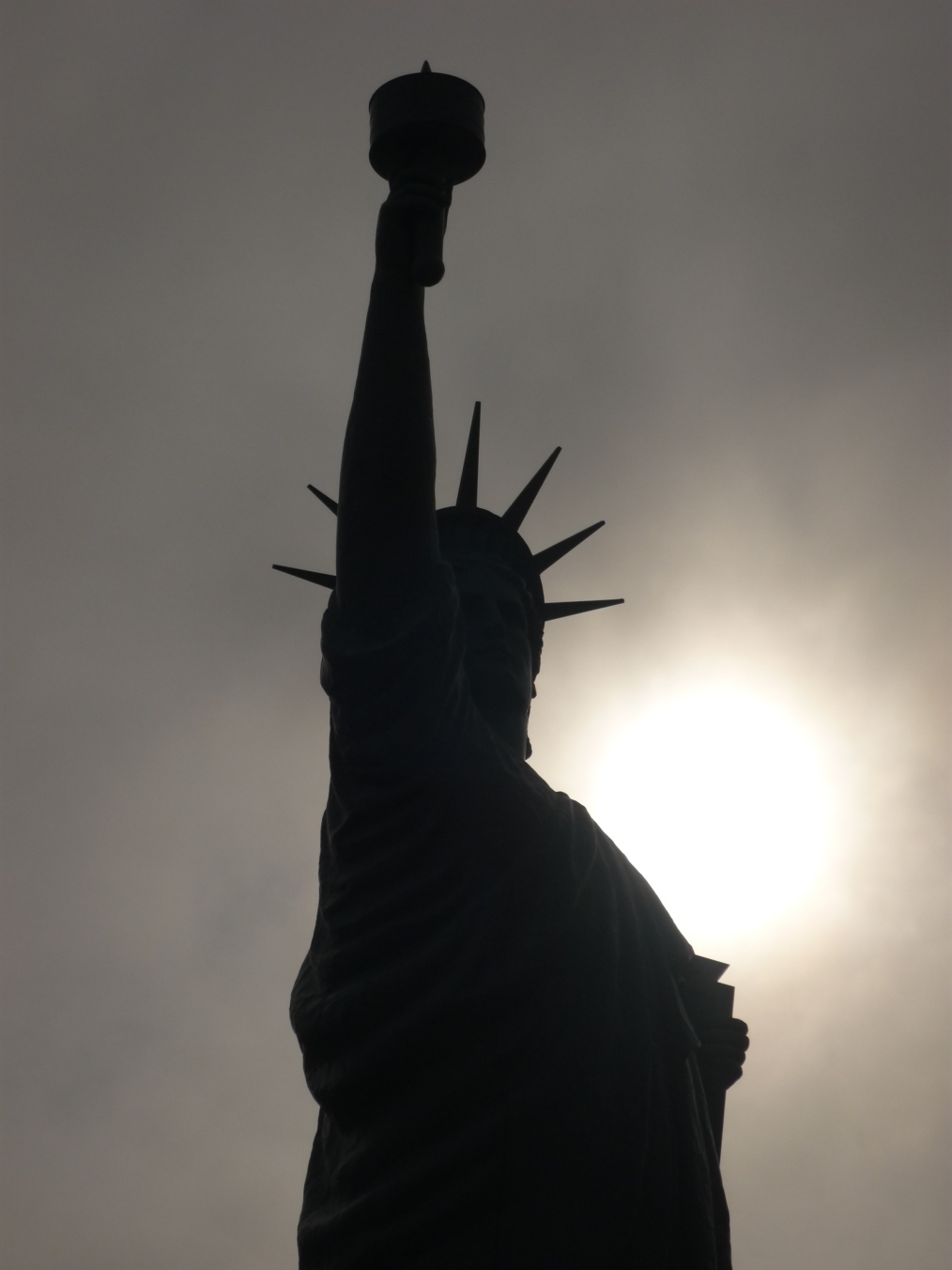