What happened to the early months in this 2013? I guess Winter has stolen January, February and March away . I felt like the cold season took possession of my actions and put the travelling side grounded for yelling several times “Will you end soon, darling?” but instead of darling a less flattering word…

Despite all the attempts, buds are back on the trees, so I am back on the road. And I’m done with weather complaints too, pinky promise. So I thought of give-it-a-go to more internal short trip, reaching destinations in Germany that I still haven’t been to. There are so many lovely cities all around!

Bremen is out of question one of the most beautiful cities in North Germany, pearl of the Hanseatic area. You can’t disagree with me if you go there, especially if you hear the old fashioned name, Freie Hansestadt Bremen. So much pride in it.

The jewel is Altstadt, the old town, with its main square, a lovely Town Hall with cheeky kamasutra decorations on the facade (have a deeper look pervs), and the main cathedral. Next to the Rathaus, the town hall, there is the symbol of Bremen, the statue of Die Bremer Stadtmusikanten directly from the Grimm’s Fairy Tales; it’s smaller than you imagine but the statue still has a special something around its four lucky-charms animals (a hint: touch both of donkey’s legs, not just one!).

I’d love to share the pictures of this picturesque part of the city, if I’m not wrong it’s not by mistake Unesco world heritage site, but my beloved sim card was corrupted and something like 50 pictures went lost. It’s been few hard days mourning the loss and my idiocy too (I didn’t realised it).

3 things attracted me most:

1. To see flowers on the park, in spite of the cold weather. That’s promising and so positive you just want to smile. Some rays of light were also pretty much appreciated. 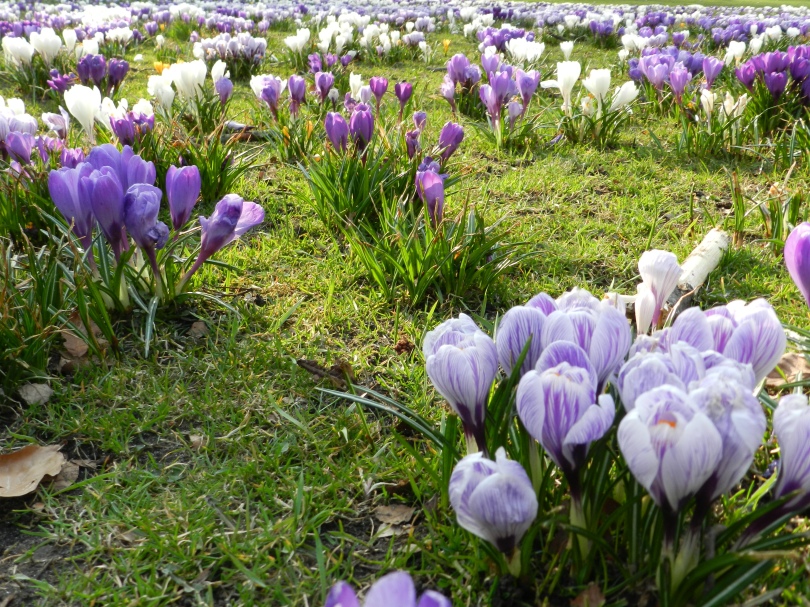 2. To visit the Schnoor: everything you want to see from an old Northern village, petite version. Bremen is very charming itself, but this small portion gives you an idea how beautiful everything was a century ago. Sloped walls, narrow streets, colourful houses, shops, products, paintings, people, stones, bricks and wood…everything in the smallest square meters ever. Cozy! 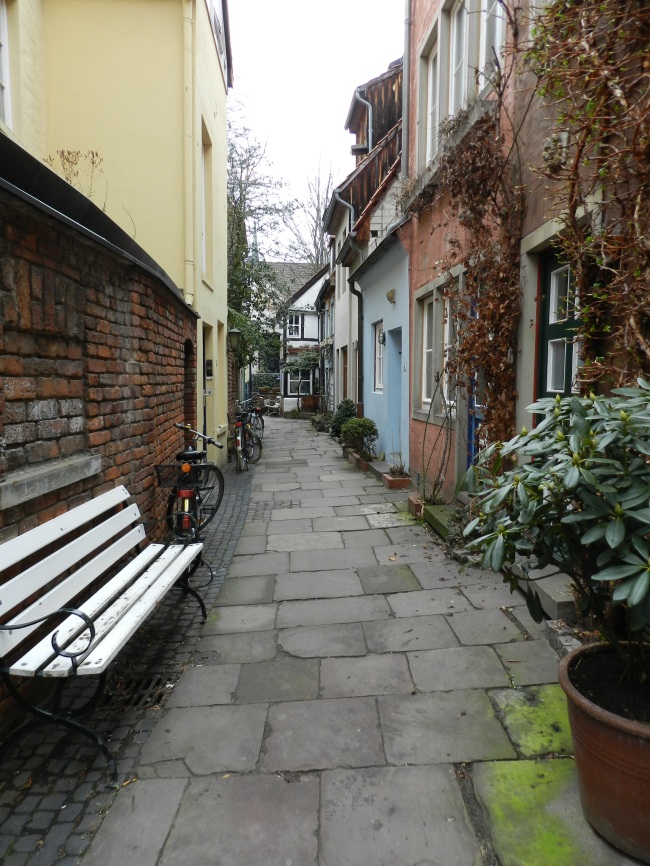 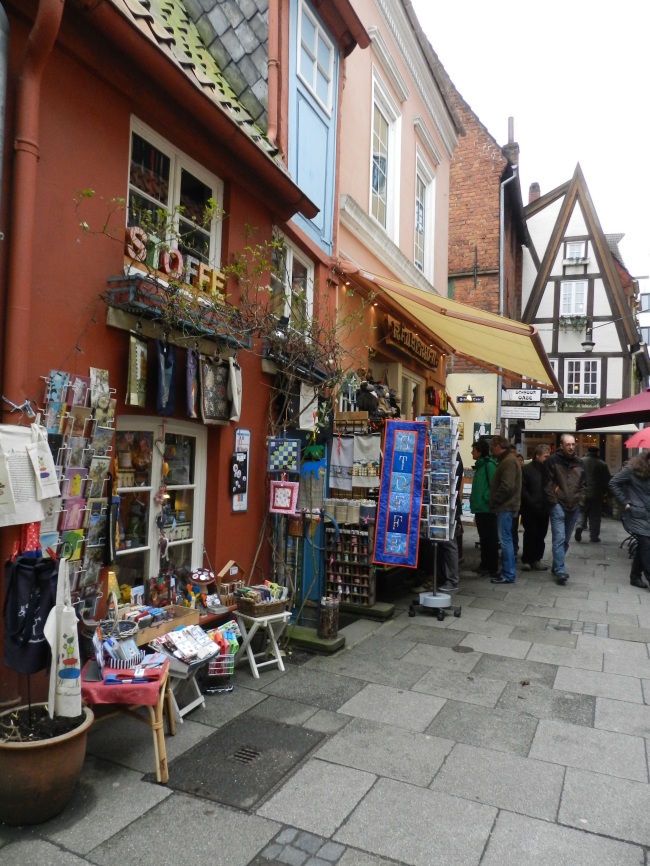 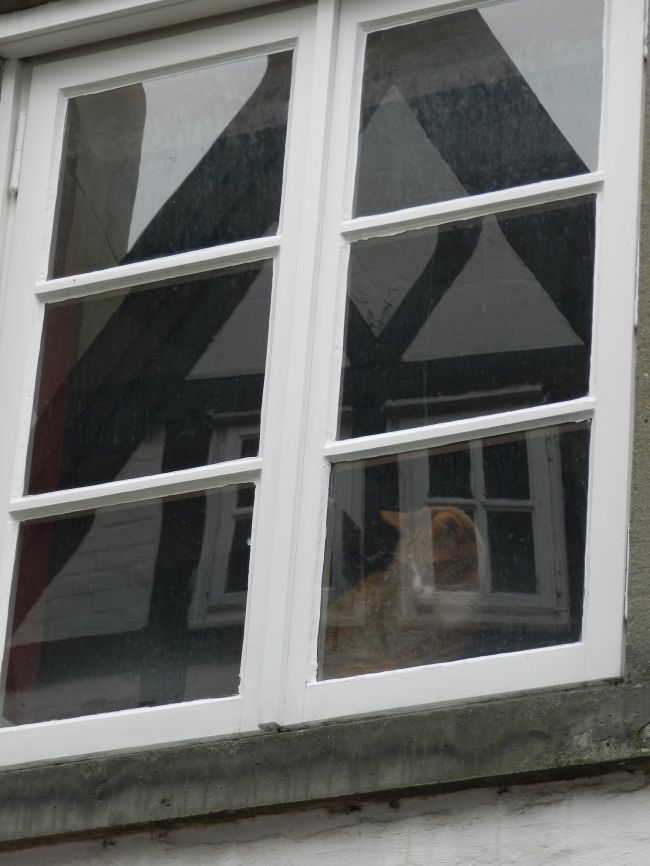 3. Das Viertel: it’s the place to go for young people. Quite Berlin style, laid-back bars, bakeries, a ridiculous amount of restaurants, place to drink the two official beers, Becks and Haake Beck, both super delicious. Talking about drinking, along the river, there are lots of biergarten, the right place to be when sunny! 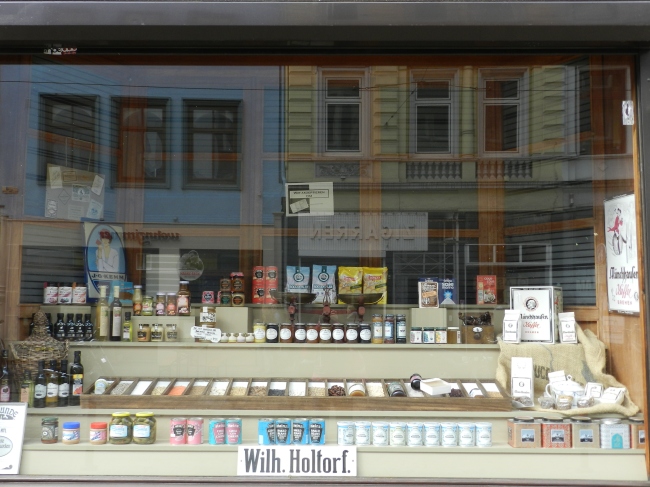 Neustadt and its deco-liberty houses: 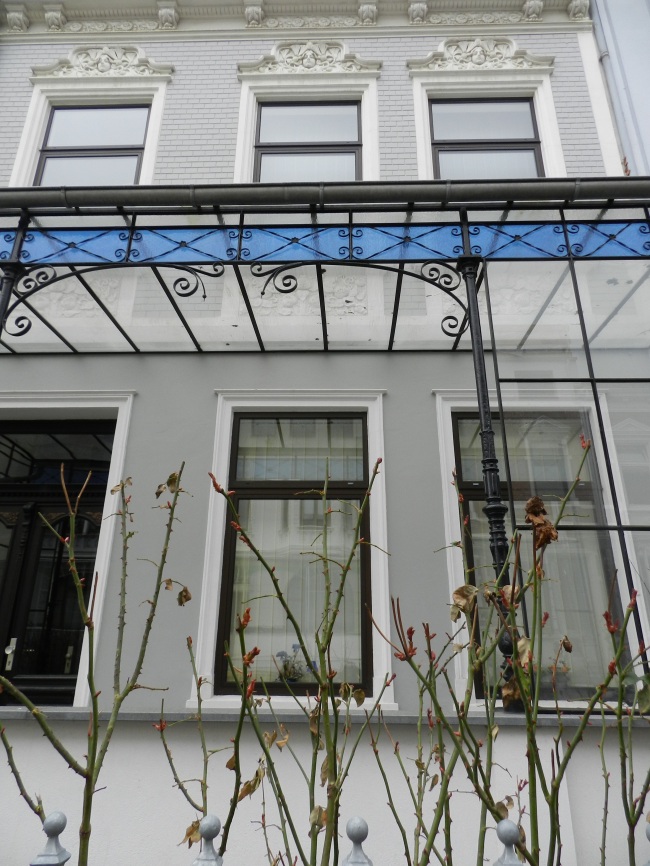 Teerhof, a kind of isle/peninsula in front of Altstadt, a cathedral of brick buildings in a modern and hipster context. I reckon I wouldn’t mind to live there! 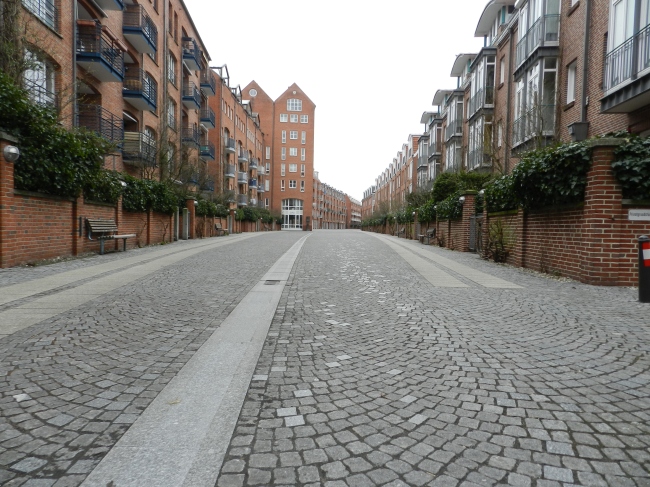 Let’s end this blog by highly suggesting a weekend in Bremen: people are incredibly helpful and nice, the old part is charming, the city is very quiet but still there are lots of places to hang out. And everything is quickly reached on foot.. Ahoy!