Both of us were fast asleep in a bus to the city centre (from the airport, a mere 45′ ride, but we were tired). The last image I had in mind was palm forests everywhere, paradise for coconut oil producers. Then after what seemed only one second, traffic jam, honks and chaos. Eyes wide open. And we saw something. We saw a city that looked like if every American movie and tv series about apocalypse came true, a great mix of “50 years after the most powerful nuclear bombs“, or “That time the disease spread and killed them all” and “Katniss Everdeen living in a metropolitan jungle“. I’m not kidding. And coming from a profound and sacred state of REM to this drastic change is cray cray. For sure, the air smelled like atomic disaster. Cheers haze. 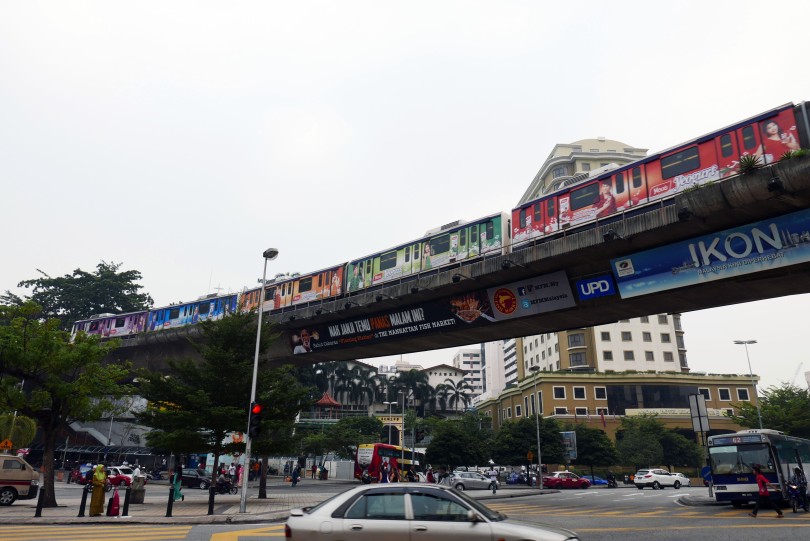 There were some questions popping in my mind:

1.Are the buildings supposed to look so old and kinda falling to pieces? By the way, you get really used to decrepit places, in Asia.There is a poetry in everything. Even in mould surrounding everything.

2.How come that you can pay every place and turn its name in advertisement? Shout out to Bukit Bintang station, now Air Asia Bukit Bintang. No biggies, it’s just the shopping and entertainment district.

3.Is KFC the national sponsor? They seem to appear everywhere. Boi, they do love chicken. 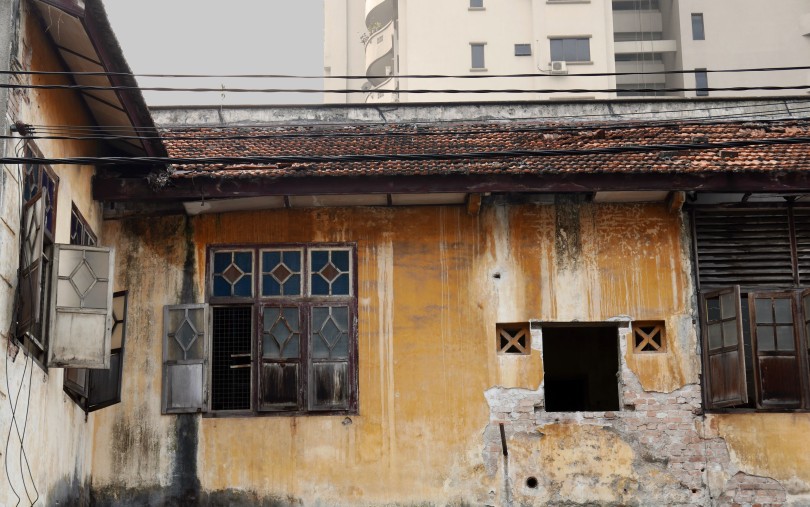 We summed up Kuala Lumpur with the 3 Ds:

There is this old Italian comedy, Miseria e Nobiltà (Poverty and Nobility, in English) where two poor men pretend to be aristocrats, a farce to convince a rich, educated man to marry the daughter. That’s a comedy, and KL can be that too. We got sometimes the impression that some “cultural” landmarks were a bit of a farce into tourist trails. But you can still have a good time in KL.

Some of the highlights:

found by mistake in my camera the panorama option, here’s an attempt. (click to enlarge) 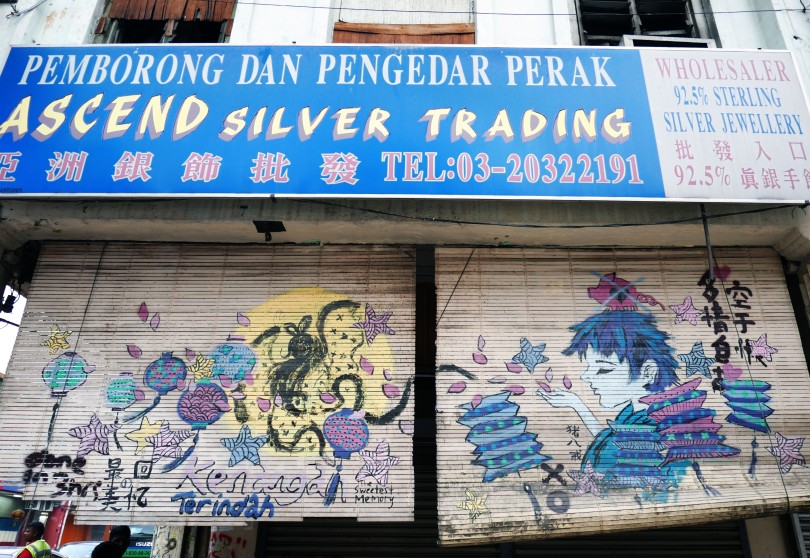 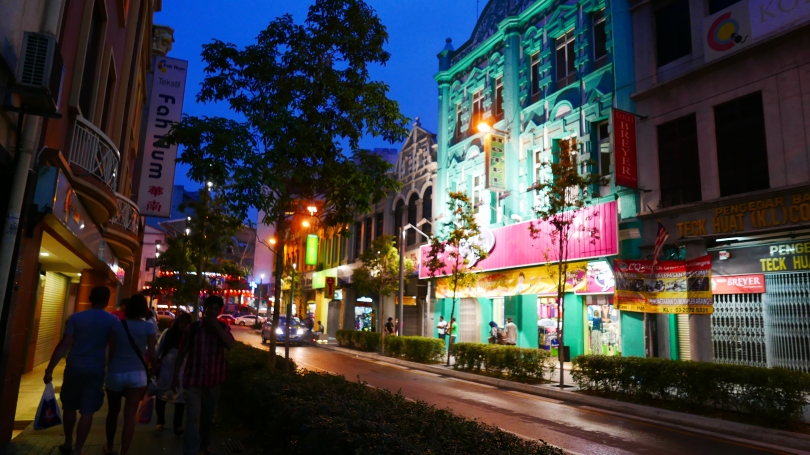 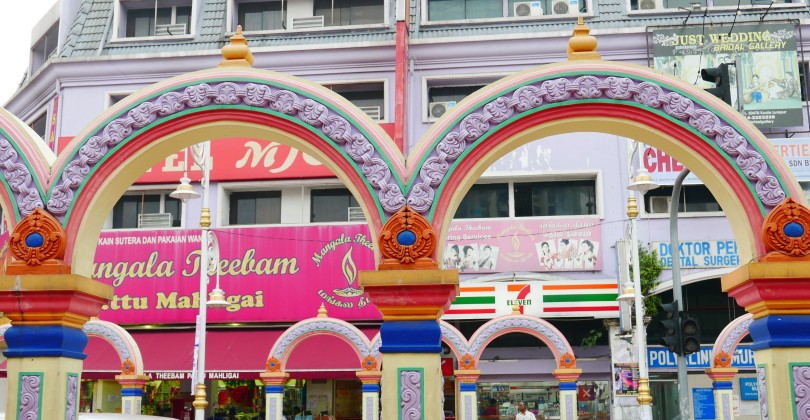 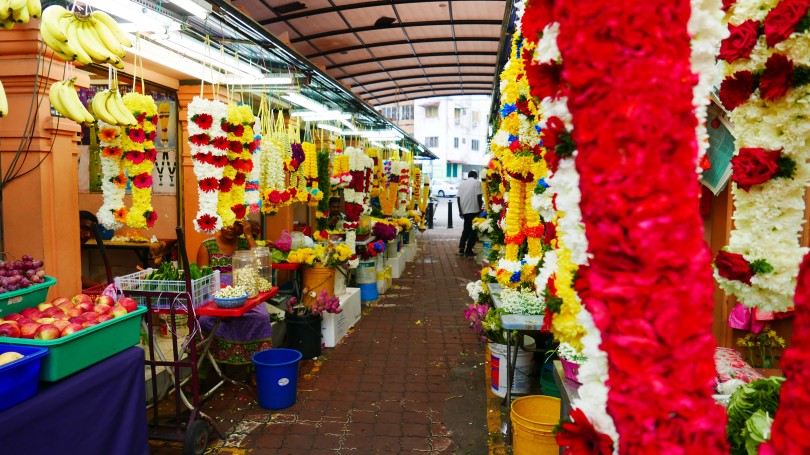 *This blog post is sponsored by a bottle of Dasani water, from the genius behind Coca Cola Company and its  great multinational beverage corporation. Dasani, the only choice available in almost every corner of Singapore and Kuala Lumpur.