No jokes, no mess. Malacca is a great city.

The people, the neighbourhoods, the food, I enjoyed everything about it, even the massive tropical thunderstorm in the afternoon, after hours of sun (and haze).

Few highlights and reasons to visit: 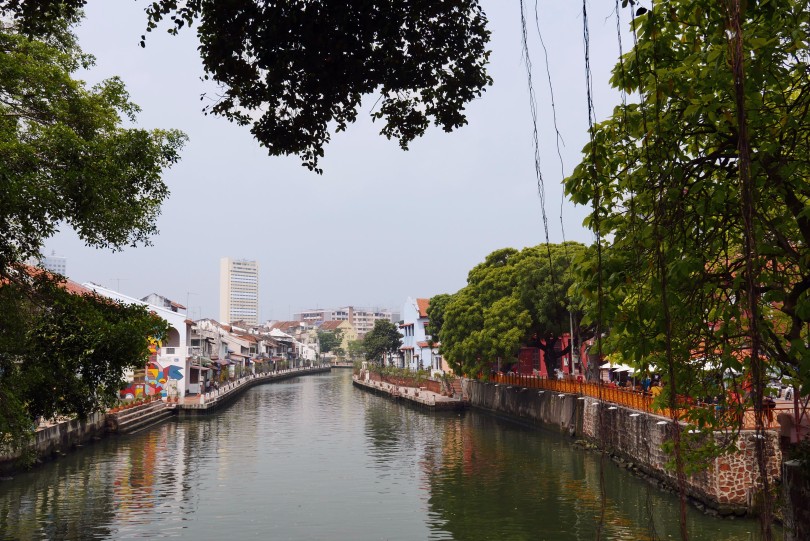 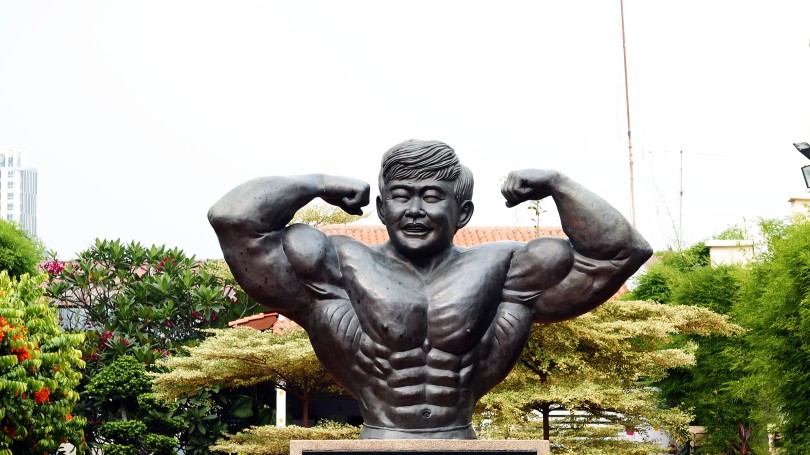 Rain stopped the wander, but not the wonder. It’s indeed a special city.

I was almost forgetting: I had a makeover! I became a Chinese princess for a good 15 minutes. It was boiling in that dress, but a fun experience.

See you next time, Melaka, it’s a promise, rain or shine. 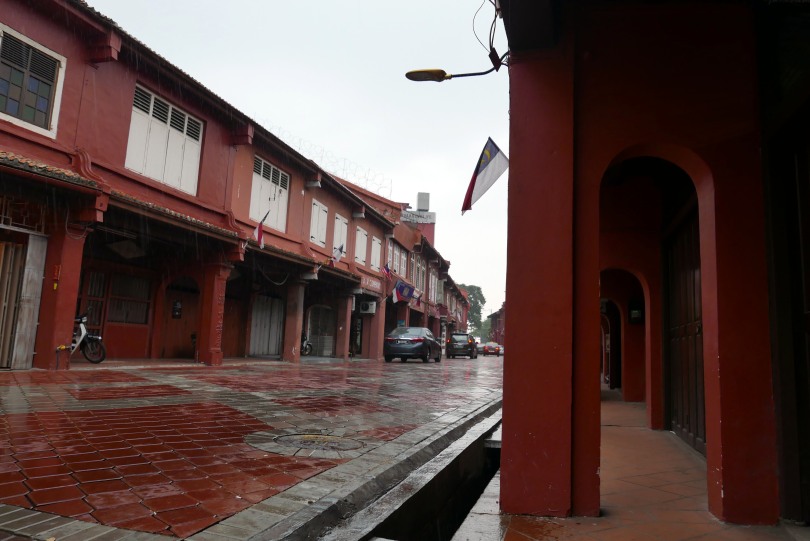