To come home from a theatre after watching a pleasant romantic comedy and have the urge to put some thoughts down on paper, that may occur, but not so often.
Tonight it’s happening and so here I am, writing my October trip, mixing the feelings about it.
On one side, there is a sad story to tell; on the other one, there is love. The intense full-fitting one.
During the past month my life was put in an eternal soaking mode, like inside a huge washing machine. I kept turning and turning in vain, while watching the world from the viewing panel. That bloody machine was stuck in a cycle, when all I wanted was a rinsing and a bit of sun to dry up and feel the warm again on my skin.
I eventually had the chance to get out of it, but that meant to leave London, at least for a while. This is where the sad story ends, and the most compelling one begins.
I packed everything, hugged my friend, said goodbye and got on a train. Everything in the goofiest and less romantic idea you have in mind, since I was carrying something like 40 Kgs (or if you better prefer to think as a British 88.18342151675485 pounds – British is nothing but rational, right? Beg you pardon, you disagree? Would you enjoy someone to measure you with his (probably dirty) thumb, arm and foot? Yeah, neither do I).
From the big city to a village, passing by the countryside: sweet hills and brown ground, trees delimiting enclosures. From time to time, animals eating tons of green grass.
Destination? Cambridgeshire. 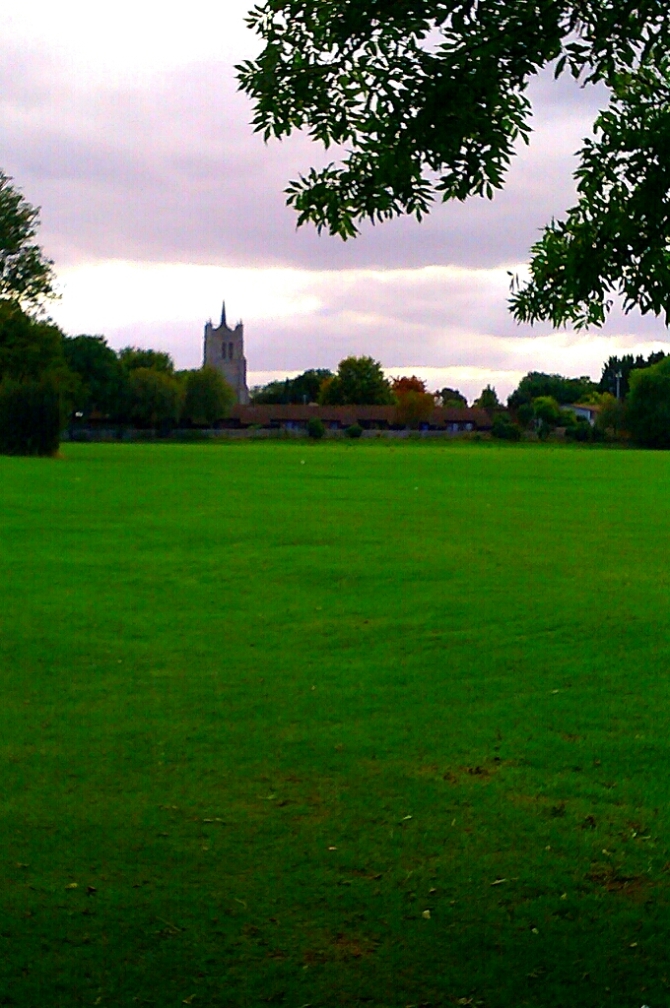 There are many things I like in that specific village in the Cambridgeshire: I like the fact that there is somebody’s grandma not far away from where you are; I like the fact that at the center you find the intersection of the two main streets, both guiding you to the main cities at their end and one of four is always Cambridge, another one London; I like kids going home by foot and bikes, even if here they are absolutely less noisy than I remember I was (apologies, I was, erm, just “full of life” maybe? And easily appealed by screaming too).
Visually, the center is made by the church with cemetery, supermarket and shop. Then what? Nothing much, some other shops, hairdressers and few pubs. 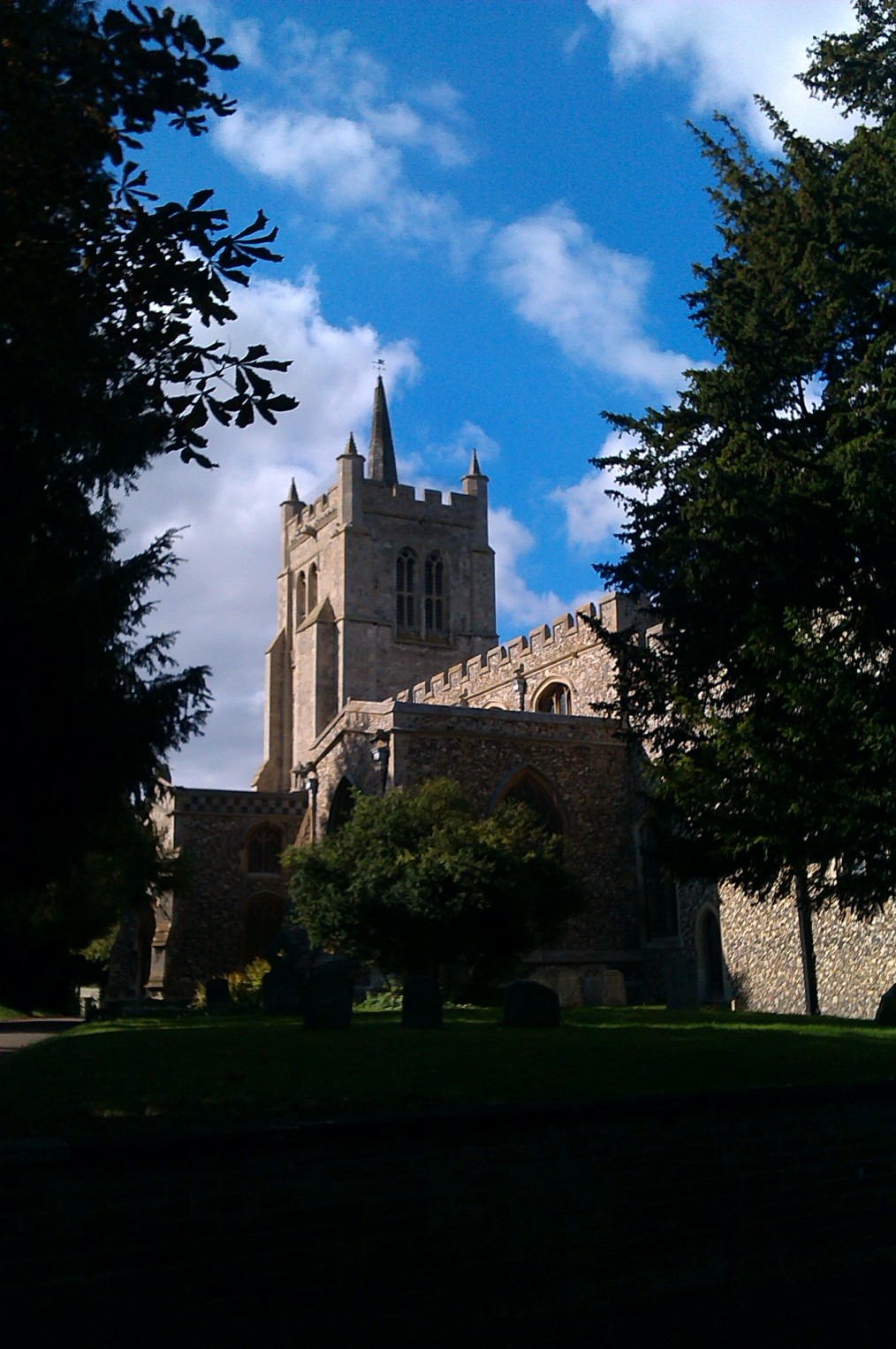 Then little cute houses, pretty gardens, cars parked outside, the school and in two minutes countryside.

In few days there I became a great fan of walking from the school park to the railway: I met so many smiling people there, with dogs or without, that helped me to remind there are still people out there not afraid to say hi to a stranger. Faith in each others, one thing that you forget if you are a town girl in a big city. 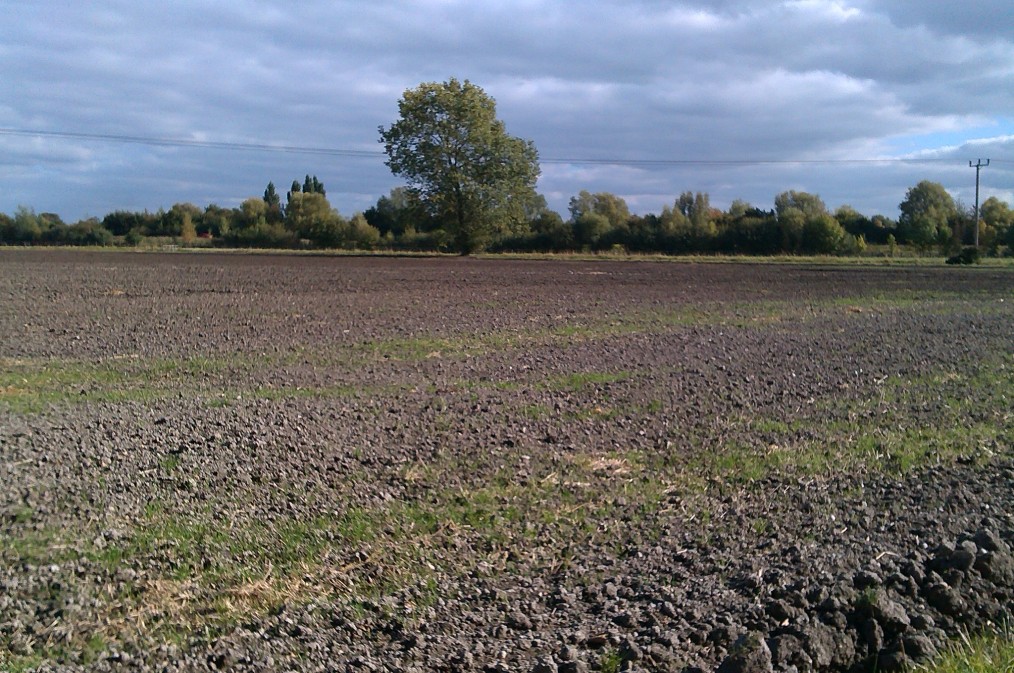 It is sometimes just a matter of places, other times of people. In this case it’s a fair combination between the two: I stayed in a house where I felt the sense of family that I’ve been quite missing lately: ball in the garden to play, a cuckoo clock at the entrance, family portraits, fresh bread, kettle ready, tv on. Details are little, reassuring part of living in a village, where houses are small temples of affection.

(A house is not a home, B. Bacharach and Hal David)

Now, how can I write about a broken heart? There are no words. I simply can’t. What I can do is to write about that heart itself. It has witnessed love and hope, before experiencing the biggest sorrow.
You must be kinda lucky to find and mostly hold love as much as possible in your life. But I was lucky enough to spend time in a home that showed me love, the really full-fitting, long-term one, even if now rooms are pretty empty and hearts are really heavy to carry along. But I saw love and dedication and support in every detail of those four walls, maybe now in a bit more silent way.

Still, even in the middle of a silent broken heart transition, I did felt the love, and it was warm and bright, despite the dull British weather outside. Cheers.

P.S. Apologies, all the pictures this time were taken with my mobile, the low quality on screen disappoints.