I really wanted to start with a meaningful intro: Take it as a mantra, as a healing message, as a childish refrain.

Yes, I had a bit of a children regression, back last month in Austria. The reason why I visited Salzkammergut was not properly the photography sessions I was blessed to do, but for a last-minute competition among twin towns. We had a battled weekend visiting places and lakes and people, eating meat in every way (no pun intended, maybe), not seeing vegetables for 3 days (except Pommes Frites, of course), and losing frantically in every competition against an Austrian and a German delegation. Camp of the battle: world-renewed Sportzentrum Pinsdorf.

I teamed up with my Italian former town delegation, and at the same time felt pretty German and pumped for the World Cup happening that same weekend, the pleasure of not being a tree, but a moving human (I can choose new roots). During the games we lost with no dignity, like at all. But Germany crashed France that same day, so I was pretty satisfied.

Two Highlights I’ll keep on my heart: the first one, to play darts while sipping a fresh beer that my dad bought me (very lady-like, very me)> Hey, holding a beer while throwing the dart gave me indeed balance; the second one, to try, fail and love Eisstockschießen on asphalt. It’s curling, but way germanistically cooler.

After the sweat and tears and other meat, we got to visit also a little bit – too briefly – the Traunsee area, including a mid-altitude wander in the woods. Here some story-telling in pictures for you.

From the cable car 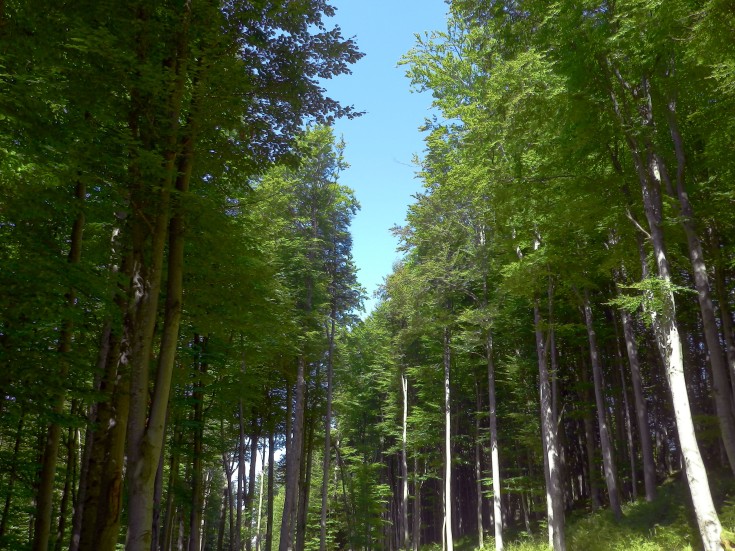 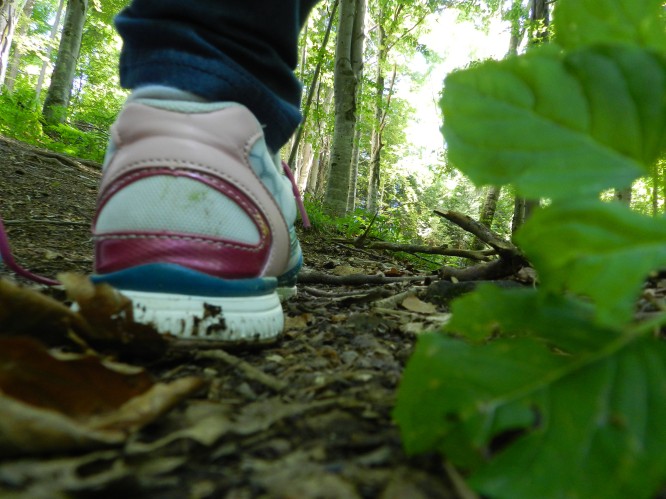 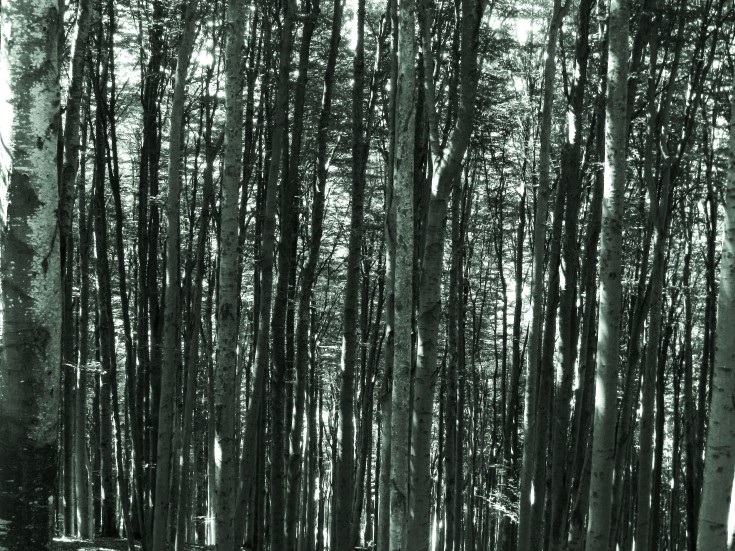 “The alpine region of Hallstatt – Dachstein / Salzkammergut is an unusual example of a natural landscape with unique beauty and exceptional scientific significance. [ . . .] This cultural landscape combines aspects of nature and culture in a manner which is both harmonious and mutually complimentary.”

I don’t really think I have to add a text about Hallstatt, because this time pictures can speak better by themselves.

Despite the stormy weather this little town is a gem for photographers and tourists. 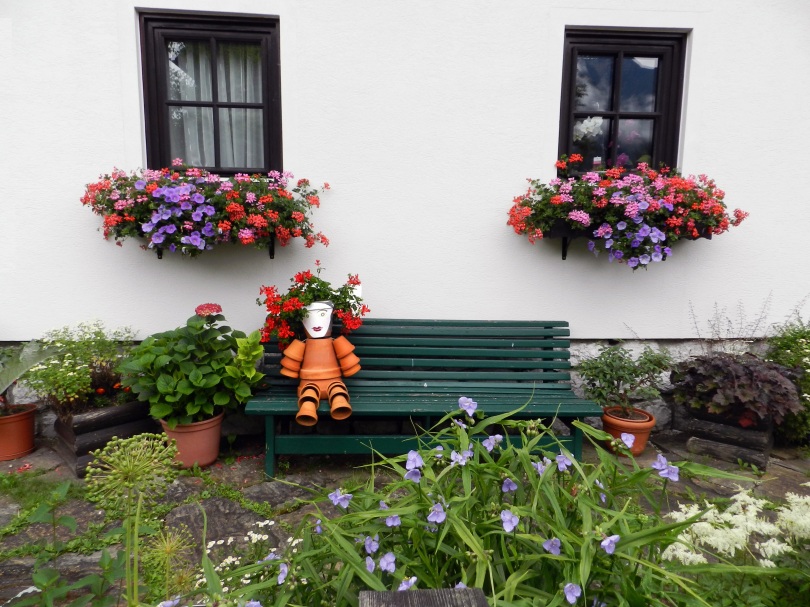 ….WANT TO SEE MORE PICTURES? I HAVE A BIGGER COLLECTION IN Flickr: LINK

The lake region of Salzkammergut in Oberösterreich is a gorgeous place to spend a weekend. Really. Just look down here.

Colorful houses hold one another in a small portion of land between the mountains (once used for their salt mines, now trekking and skying destinations) and water.Resort destination for human as much for duck families.

This is a photo collection of bits and bots I took during a drive stop, for a fresh beer and quick wandering, at St. Wolfgang village. 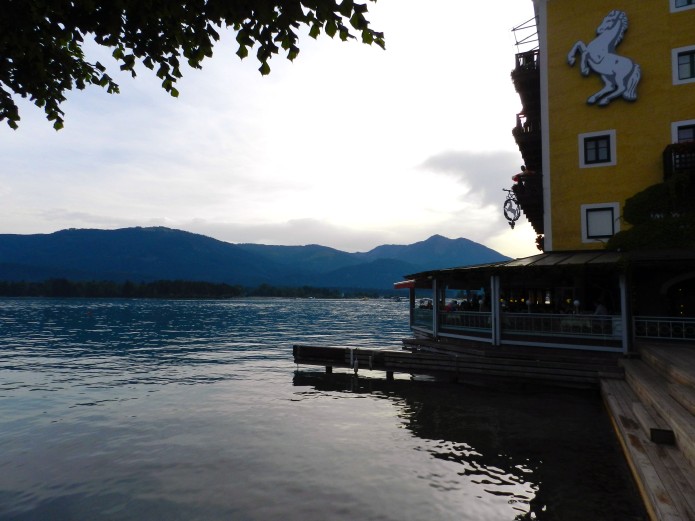 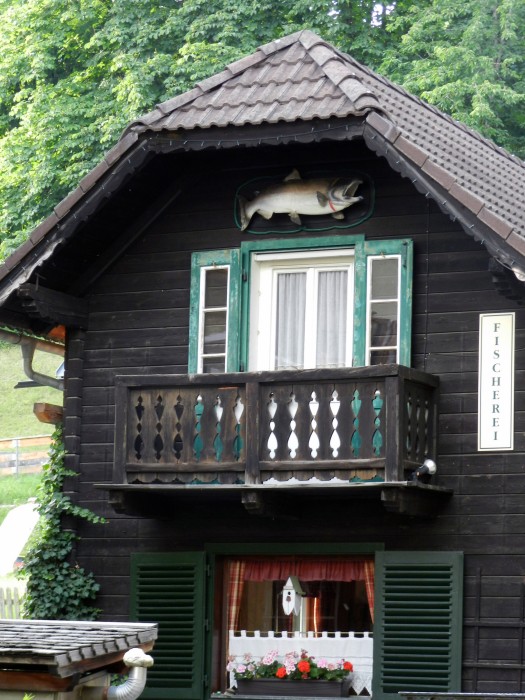 Nice weather calls outdoor activities. This week my bike went to visit the lakes surround South-West Berlin. This is what the purple friend captured by the tour, few words, just room for the images. 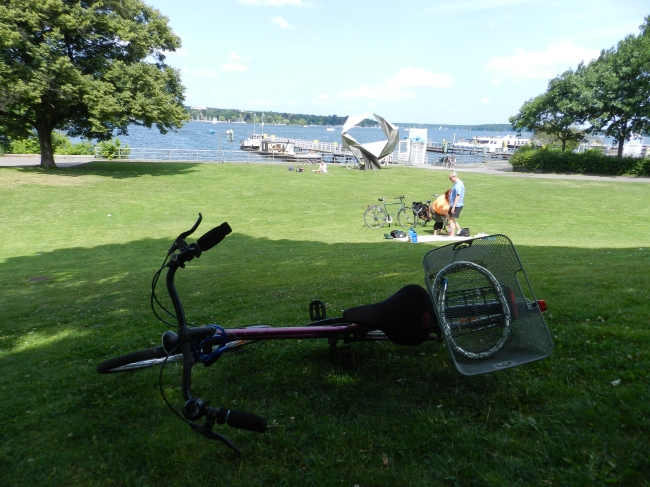 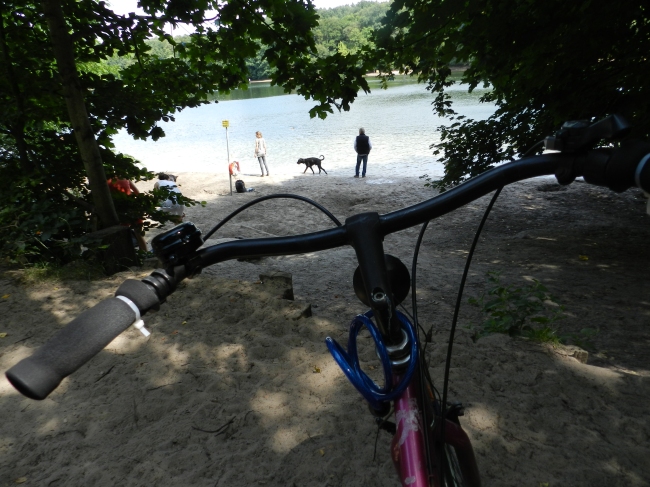 Latest integration: the forest next, and around, to those lakes. Bliss. 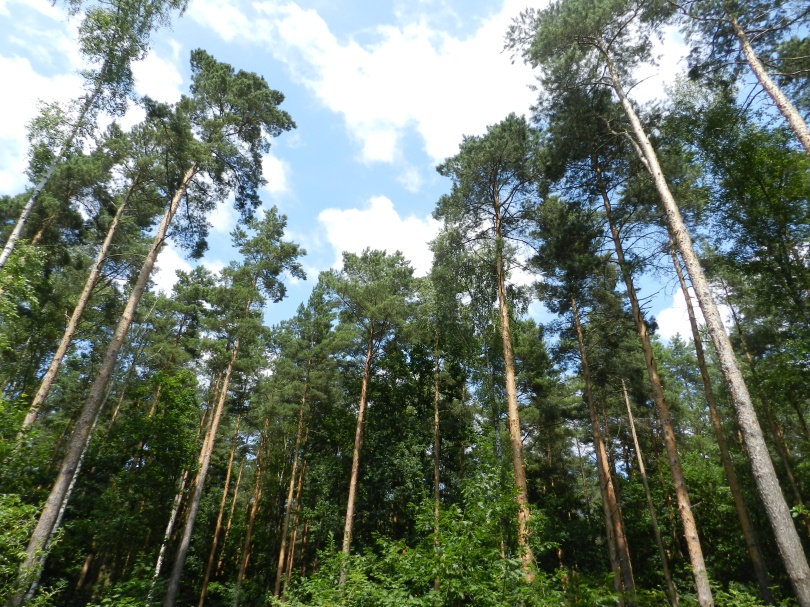