Never happened before, but I was secretly aiming to do it for a long time. Fun fact: I believe I’ve driven a car only a quarter (or less) of the times I took a plane. And by that I mean, I looove driving, but I was always somewhere else than a road. For stats lovers:

What I have learnt so far:

In a nutshell, it’s been a fairly crazy rollercoaster, full of iPod sessions, high hopes, waiting lounges and public transports. 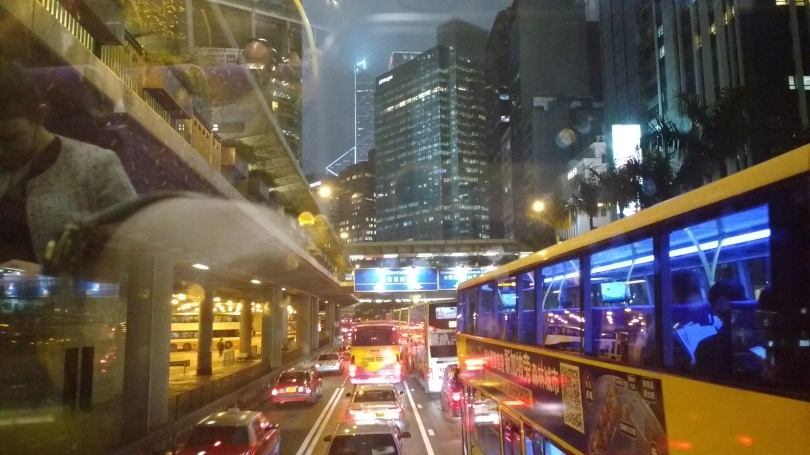 Yes, half of a year gone, another birthday passed away and I had the best NYE I can ever remember (thanks to a singing-in-the-car warrior). With temperatures spanning between a -23 in Vilnius in January to +34 in Berlin last week, it’s fair to say I had an intense time. Changing coats, changing hat, boots to sandals, smile to tears. Time spent working, time not spent blogging, time flying, time waiting, time following. I was mainly the one with the heart in a hand luggage. “High Hopes”, the motto of the year. And that brings to the third and last part of this essay.

It’s got heavy, too heavy I fear to bring it as a hand luggage. I always wonder why people are afraid of explosions, when they should be scared of implosions. It’s such a more silent way to live in pieces.

I got told by a good friend that everyone has a big darkness inside, that many only show when they part ways. For me the aftermath has become a game of forgiveness and forgetfulness: I’m no longer sure I want to stay in that playground, but I kinda feel stuck. 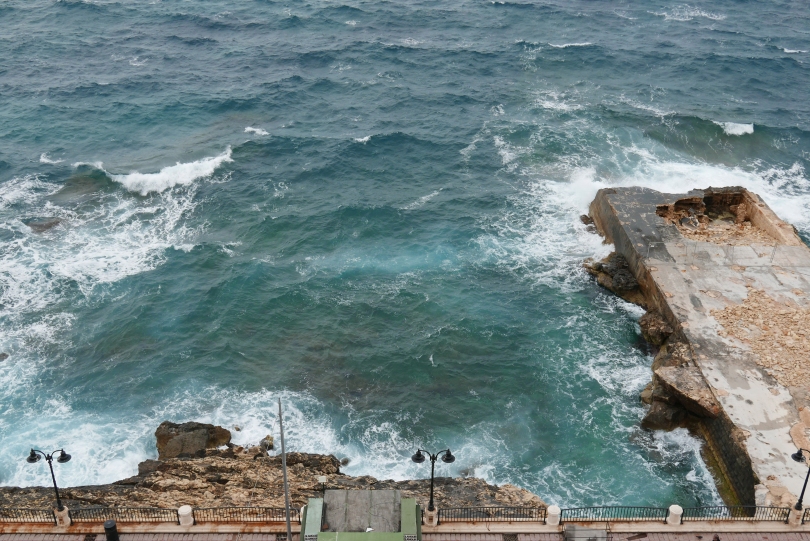